Hidden away a few miles to the South West of Brussels is a true gem. Mercer, referring to the 23rd Light Dragoons, introduces it thus: “… the officers were somewhat surprised at seeing guns pointed at them from several embrasures, and at the same time a venerable turbaned head, projecting from one of them, demanded, in good English, how they dared trespass on the property of the Marquis d’Acornati.” 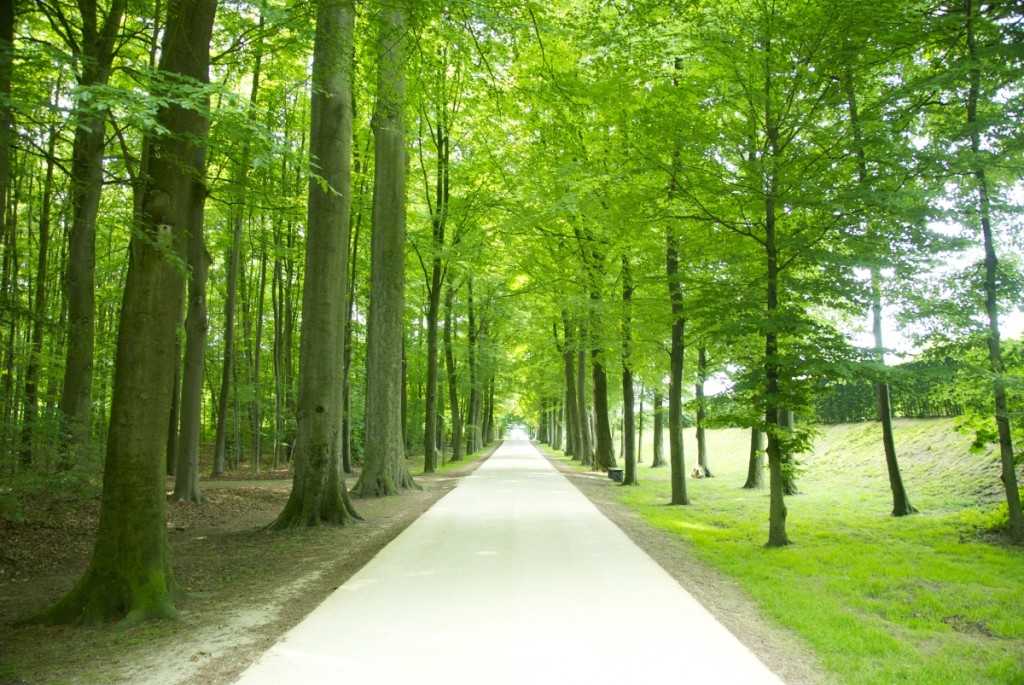 This incident drew many officers, including Mercer, to visit what is now a jewel in the crown of Belgium’s heritage. In our lust for rushing around the battle routes, the months spent in the cavalry encampments before battle are too easily forgotten. But for Mercer Gaasbeek “became a favourite lounge, and I passed many a delicious morning wandering about its cool shady walks.” 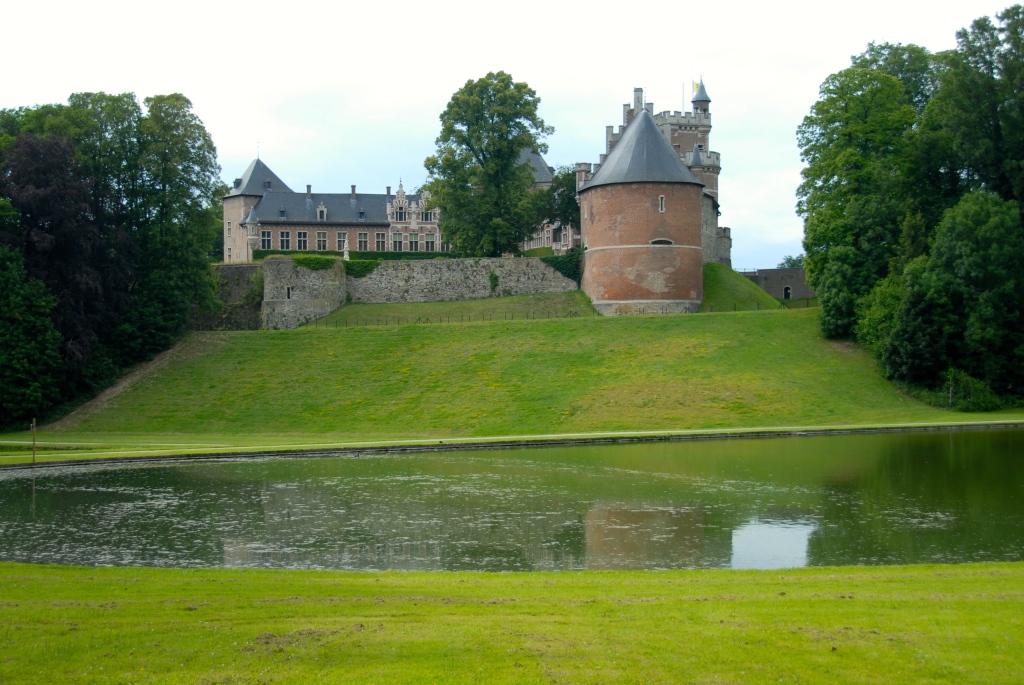 The tree-lined avenue described by Mercer is still there, as are views sketched by him at the time. The Chateau itself has since been restored, but many of the original features remain, and the woods and parkland are full of follies. 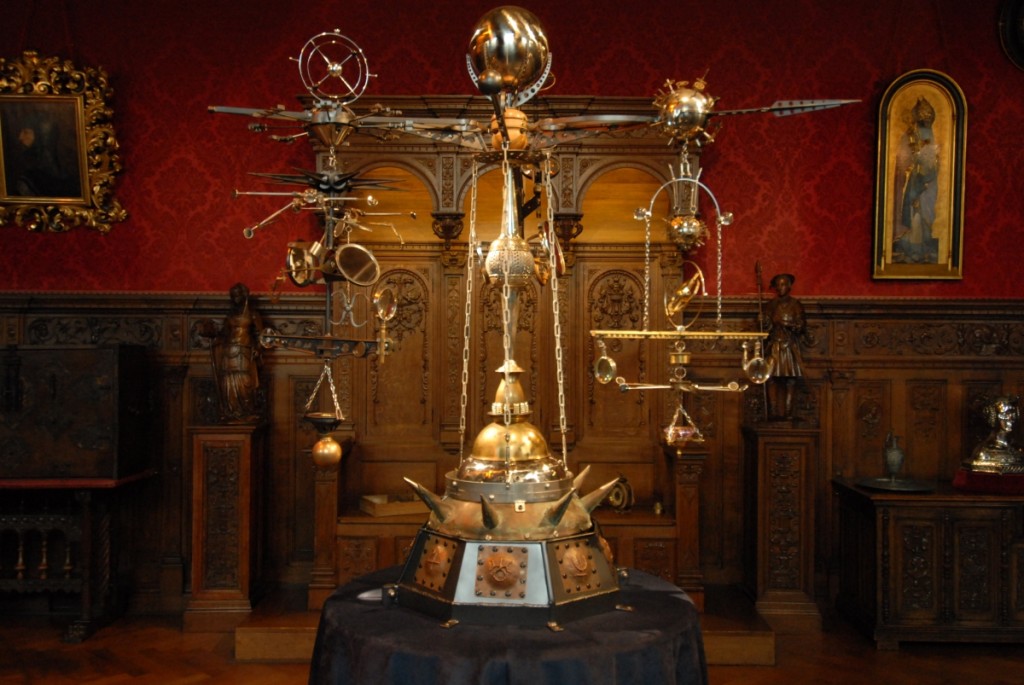 The quixotic Marquis, Paul Arconti, was a former Mayor of Brussels who received Mercer kindly. Well travelled, he enjoyed dressing himself and his rooms in Ottoman finery. Mercer describes him wearing “a white muslin turban, somewhat soiled, but plentifully beset with precious stones … an ample caftan of blue cloth … tied across the chest with strings… A crimson silk sash girded his waist, in which was stuffed an Oriental poignard (knife) … entirely covered with precious stones.” In his right hand he carried a short spear, and in his left a small cor de chasse (French horn)” . They stood within a “… lofty room, with a coved roof, painted in blue and white stripes in imitation of the interior of a Turkish tent … ornamented with an imitation of golden cords and tassels. Round the walls were suspended trophies formed of sword, daggers, pistols … almost all Oriental.” 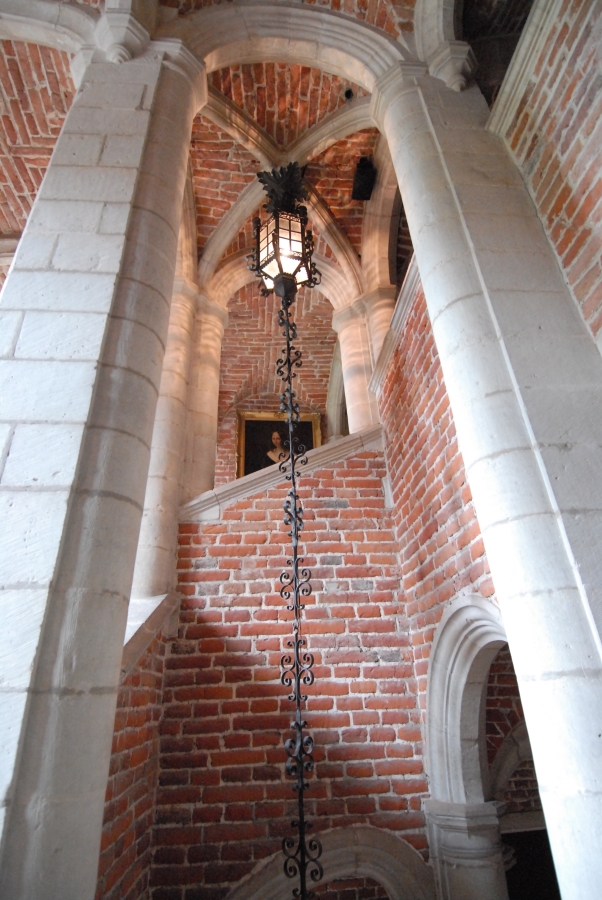 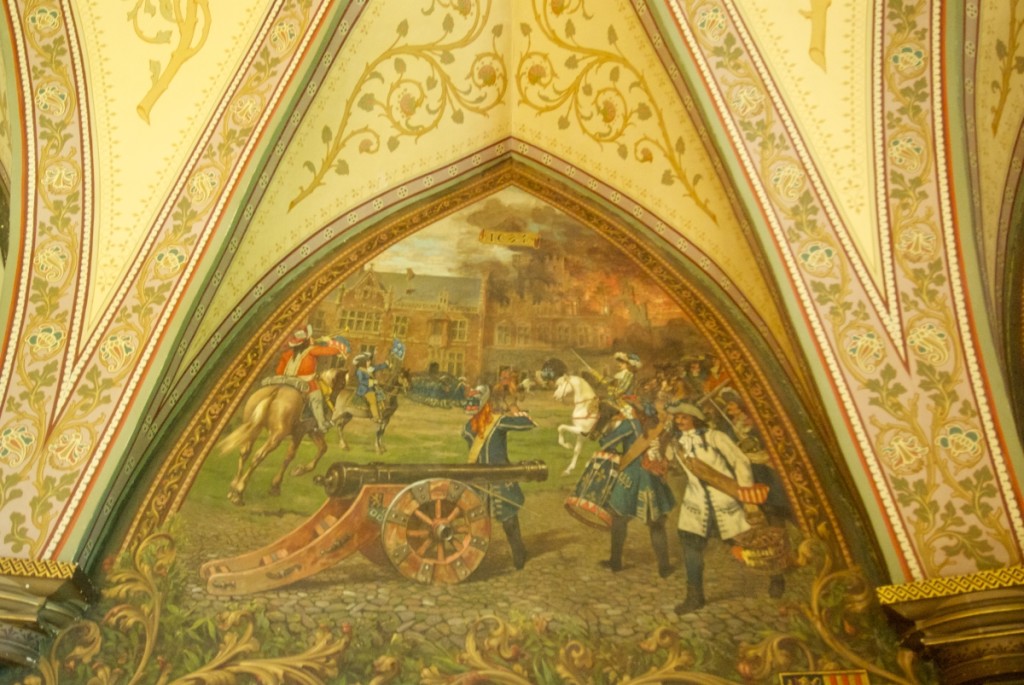 Yet despite the beautiful grounds, around him the castle was falling into disrepair, mostly devoid of furniture, the servants and horses hardly in keeping with grandeur of the place. Not so now, the rooms are halls of beauty and the Chateau is open to the public.

Our curious Marquis had extensive connections, and like many living in this historic military corridor would often have been faced with switching allegiance to the latest ruler and religion of the time. Today the Chateau has interior paintings of the French burning down the Chateau in 1684, and a previous owner had lost his head after finding himself on the wrong side. So perhaps best avoided when he took Mercer on a tour of his estate was his monument to Napoleon, a triumphal arch which predates the Arc de Triomphe, through which he had intended a direct road from Brussels to Paris to pass (despite it being in the wrong direction!) 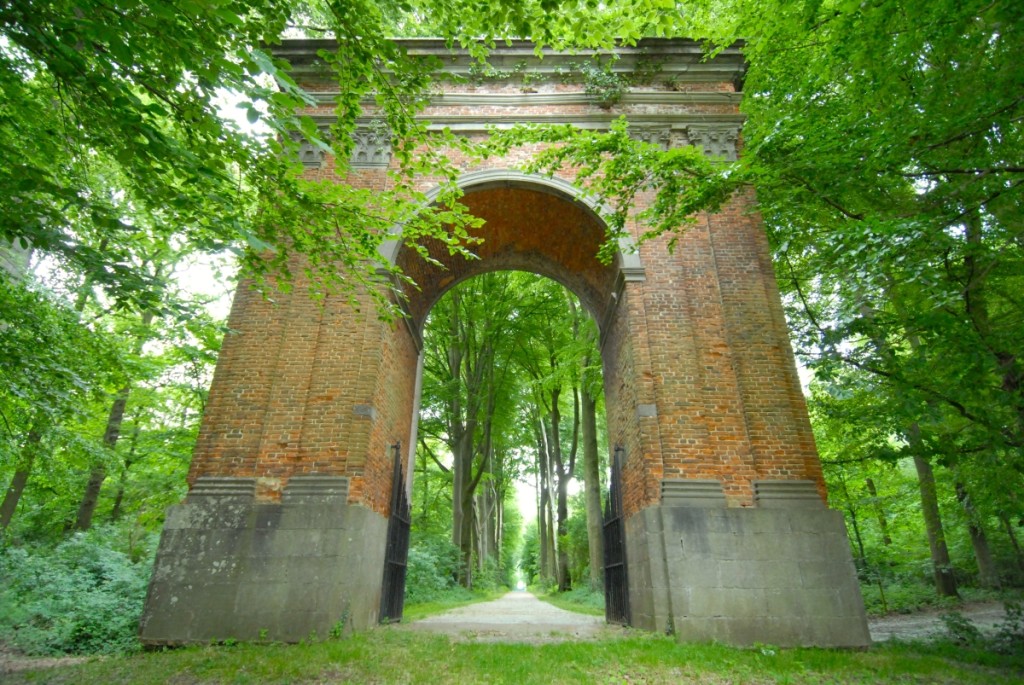 If you have time when visiting Waterloo, do take time to visit Kasteeel Gaasbeek, and on a good day go for a walk in the woods to discover Arconti’s Arc.

P.S. We made a truly exciting discovery at Gaasbeek, first news on that here.

P.P.S. You can visit Kasteel Gaasbeek with me on the Campaigns & Culture Cavalie Mercer Waterloo Campaign Tour in September 2018.